Stop The Stigma Of Online Dating 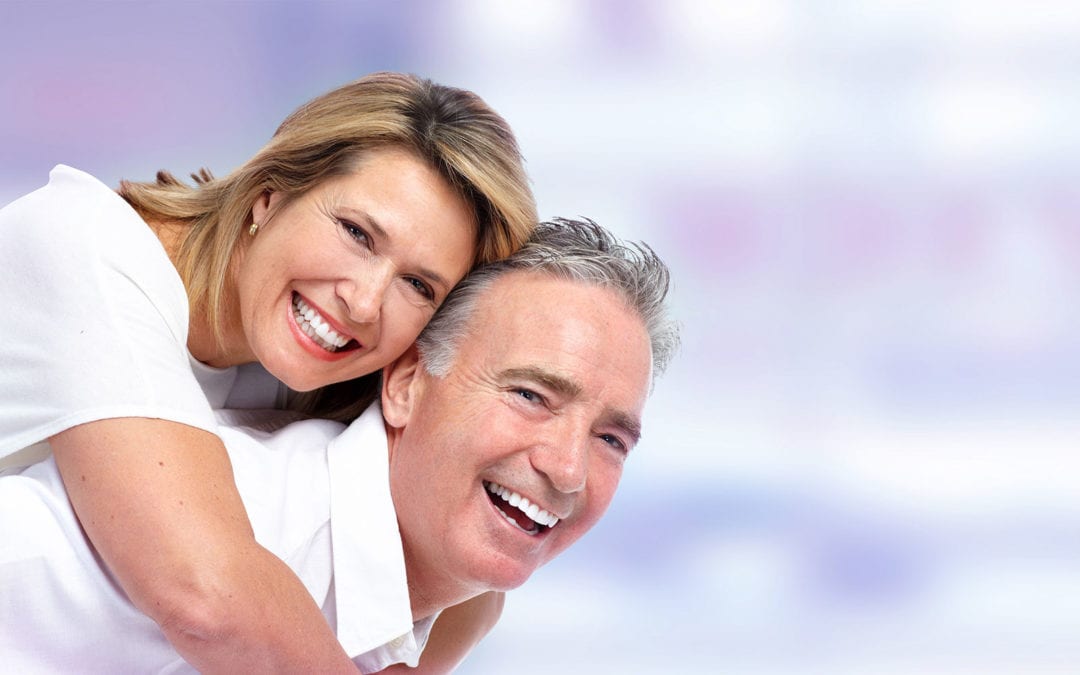 This post is for those who have an objection to online dating, or for those how have thought about it but are unwilling to take the plunge.

I learned the other day that someone close to me met her soon to be fiancé online. But! She’s too embarrassed to tell anyone that’s how they met. What?!

If you landed your dream job or won an accolade for a great accomplishment, would you be too embarrassed to tell people about it? Probably not.

I recall listening to a morning radio show not too long ago and a girl called in to talk about a date she had, and when she mentioned she met the guy online she said it with hesitation in her voice. The chick on radio responded, “I don’t get it, so what? Why are people still so reluctant to share that? It’s normal.”

One objection I’ve come up with is that the ‘how we met story’ is less than romantic. Something else I wholeheartedly disagree with. We are too influenced by the serendipitous notions brought on by romantic comedies and epic love dramas. Think of the time wasted holding out for a fairy tale.

And, who knows, that still might happen. You will still go grocery shopping,  go to restaurants and bars, you can still join a club or a meetup group, you could meet someone at work or through a friend of a friend. Signing up for online dating does not stop you from still having those possibilities. Online dating widens your horizons and adds more possibilities. And, those possibilities would grow further if the people too scared to do it would put that fear aside and dive in.

Another common objection, that I believe might be so, are the negative stories we hear. Ok, so not every date you go out on is perfect. Of course you are going to meet people you don’t click with! That’s the name of the game, people! 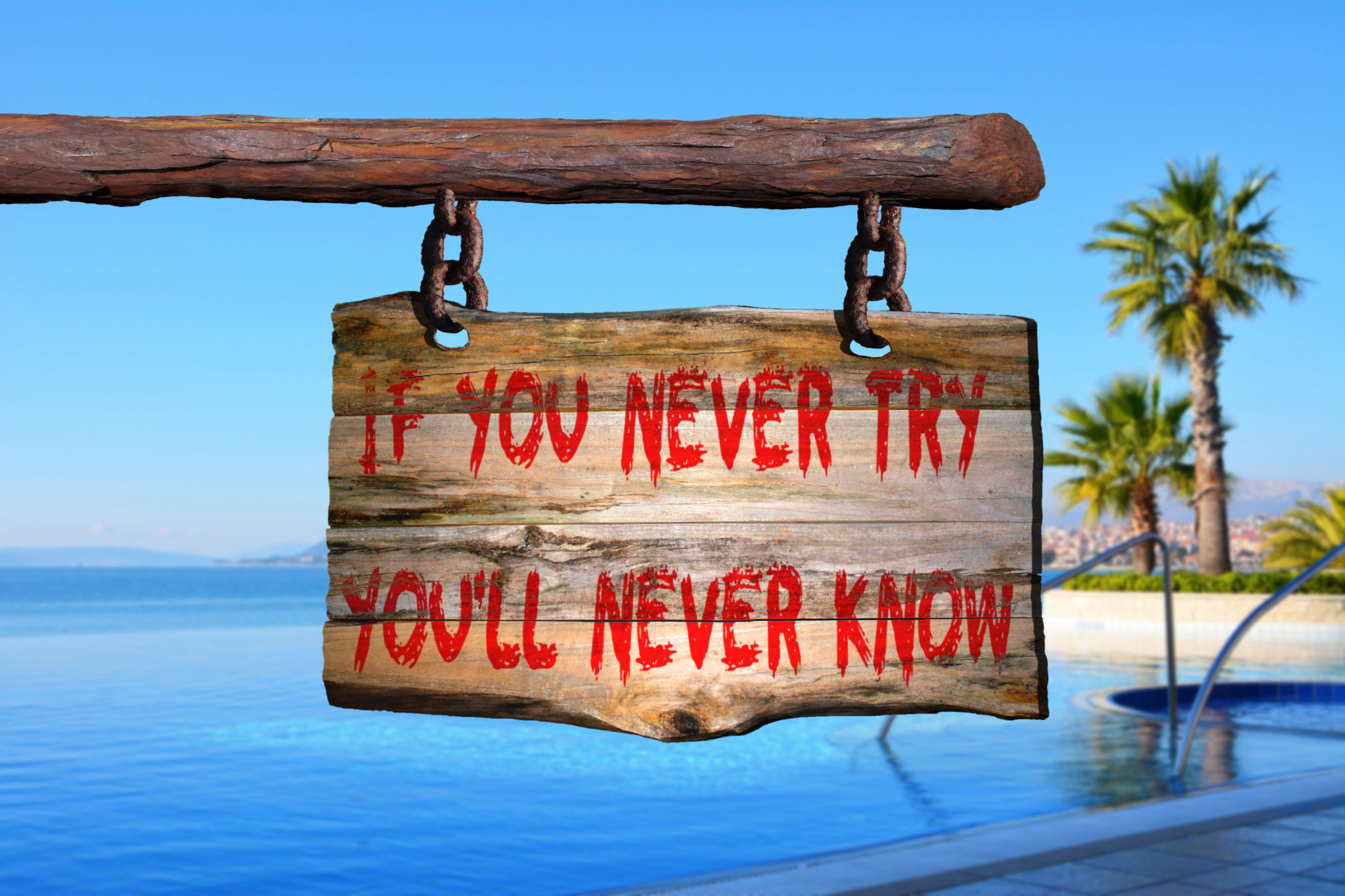 People with bad attitudes ruin everything. Rarely do people blame their bad dating life of themselves. They don’t consider it’s their negativity, or their lack of enthusiasm, or the wrinkly shirt they put on. Those who take a couple bad experiences wreck possible delight for themselves and for those they broadcast their mindset to.

It’s time to get over the stigmatism. And for those of you who have met your love online, tell people! Share your stories! Encourage others.

Online dating is what we make of it. It’s about being open-minded, and being positive and having a willingness to explore. I won’t sugar coat it. There will probably be some disappointment and it might take some time. Worst case, maybe it won’t even work for you. But, how will you know if you don’t make an attempt? The rest of the world is moving on without you, and if you are someone who wants a special someone in your life, what have you got to lose? 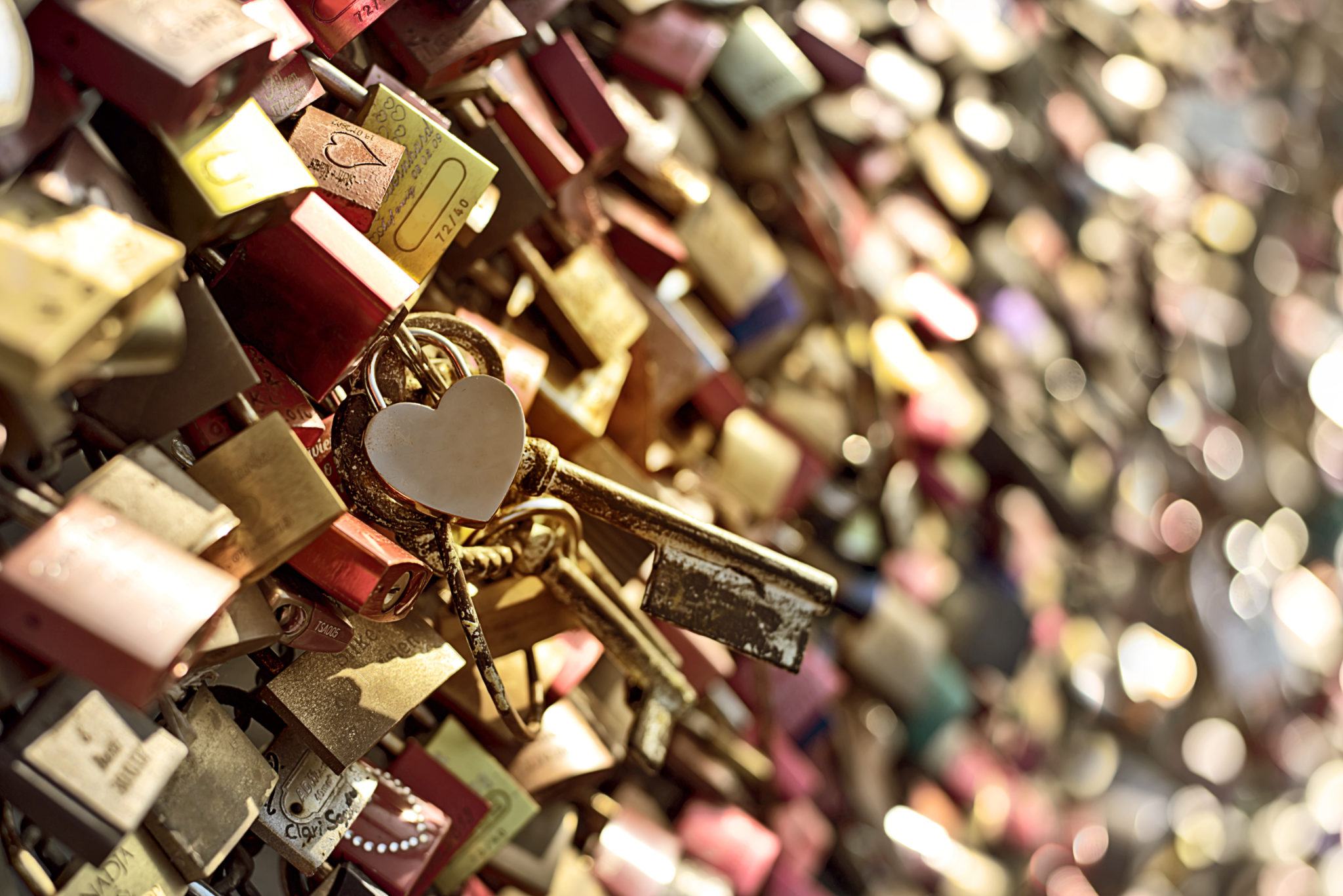