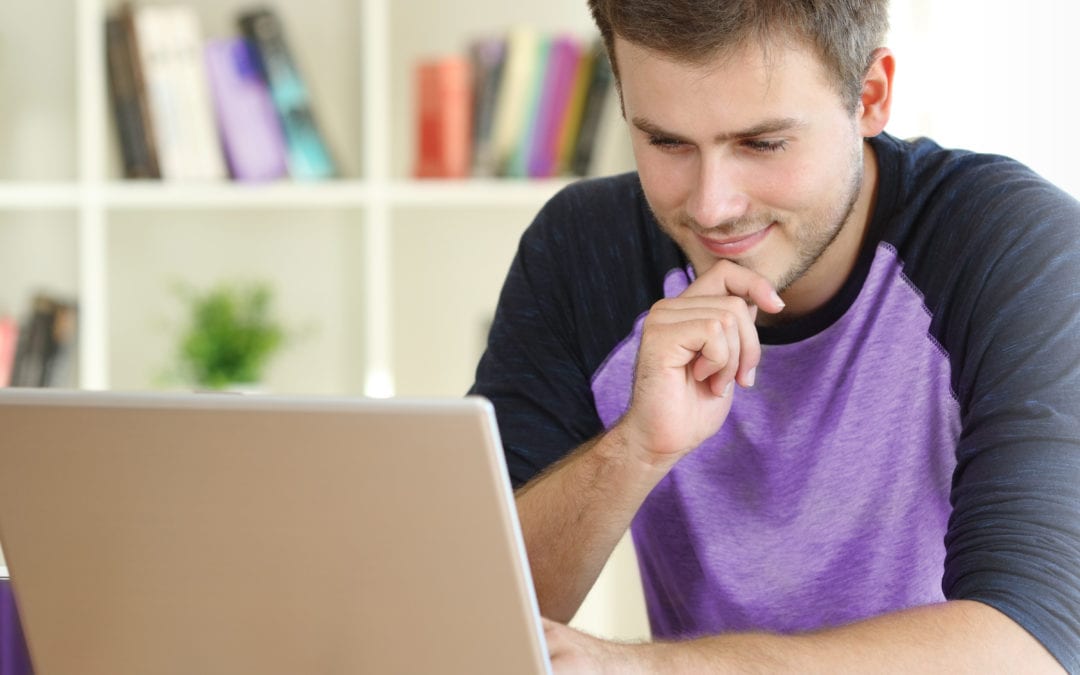 I learned for the first time about reverse catfishing when a journalist reached out to me for an interview for an article she wrote for Well + Good. There’s always something new to navigate in the dating world! And navigating all these behaviors and learning a new glossary of terms is what makes it so frustrating for so many.

Reverse catfishing, though, isn’t super horrible, and the concept bodes well for people looking for genuine connection, something deeper than looks or what’s on the surface. And, exemplifies how important it is to have a well-written profile.

Most of us are familiar with traditional catfishing, which is using a fake account to lure potential dates. A catfisher uses photos of a person who is (seemingly) more attractive in hopes of attracting potential dates. In most cases, the bio might be correct but the photos are not. However, both being fake is very possible.

If a person catfishes, all they are doing is wasting everyone’s time.  A date is set up only for it to be discovered that this person is not the person they said they were. Or, no date gets set up at all. So, what’s the point?

Catfishing could also be a full targeted scam. You’ve all heard the stories, and it’s usually an attack against women. Guy swoons gal, charms her, caters to her insecurities in hopes to ultimately convince her to part with her money. Here is a couple links for more on this topic:

Why And How To Background Check Your Dates.

Be Aware Of Online Dating Scams. Don’t Let It Ruin Your Experience

I think the reverse catfishing phenomenon quite interesting. Instead of faking good looks, a reverse-catfisher fakes bad looks.

I probably wouldn’t recommend somebody doing this, but I totally get it, and I wouldn’t fault them for doing it. It’s sort of lying and it’s sort of not. It’s an attempt that still carries risk and that’s up for each individual person to decide.

A reverse-catfisher uses actual photos of themselves, but they will choose photos which don’t flatter their good looks. A reverse-catfisher is tired of people only wanting to talk to them because of their attractive good looks and not for who they are as a person. Instead of using the shots that show off their charming handsome/beautiful/clean cut/ appearance, they use pics which might have not been taken on their best day.

Looks are great and being physically attracted to a person is important. It’s important for chemistry, which is a big part of the package when finding your ideal partner. However, without a deeper fundamental connection, looks can fall by the wayside. If you’re looking for the right person for you, then looking further than appearance is necessary.

What’s the big lesson here? What you write in your profile is crucial to the outcome of your online dating experience. If you are looking for someone to like you for you, be interested in you for you, then you have to let people know who that person is. So many mistakes can be made in this regard. The only true way to showcase your personality is to have a well-written, well-rounded profile.

Again, looks are important and that’s usually the first place people focus on when determining date potential. A reverse-catfisher wants people to look at their profile and think, well this person has some looks, but what I really like is how they described themselves. They sound like a great person and a person who complements my personality. A reverse-catfisher does NOT want: Wow look how good looking he/she is, I don’t even care what they wrote in their bio.