Rejection Is A Part Of Dating. Don’t Let It Bother You. 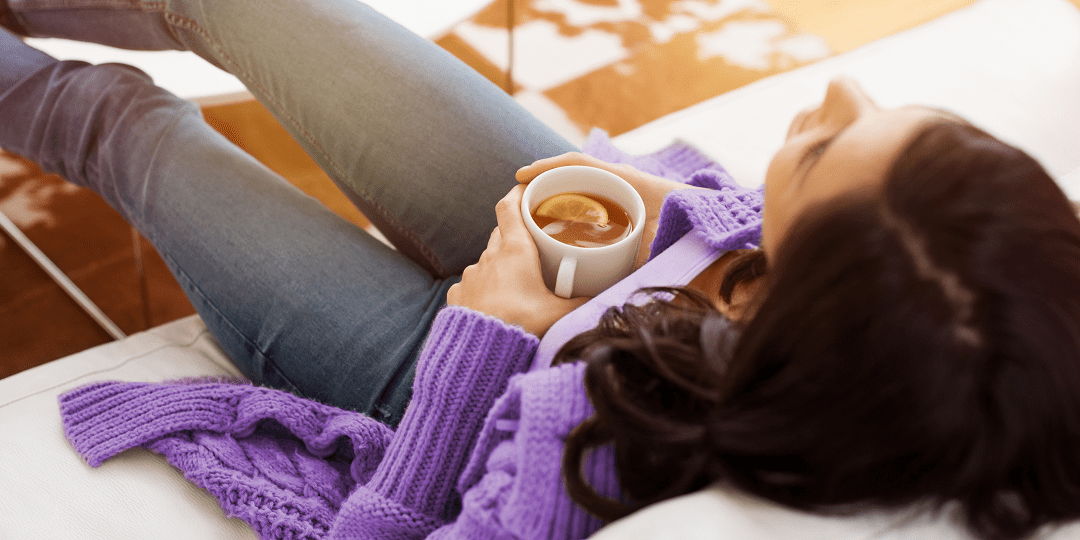 Rejection is a part of dating. You will be rejected, and you will reject others. It’s not a fun word, it’s not a fun feeling and it adds a lot of difficulty to your dating experience. But, if you let it get you down, if you feed on the negative feelings it creates, your dating life will never be a good one. You gotta roll with the punches.

I’ve been rejected many times. It’s not a great feeling, especially when I thought the person rejecting me is out of this world. I brush it off, though. I have to. I conclude that they know something I don’t, and I’m ok with that. I never assume it’s because of me and because I’m not good enough for them.

I’ve also had to reject some men as well. That’s also not a great feeling. I don’t enjoy doing it, but it’s the right thing to do. Most of the time it’s not because they weren’t a great guy, it’s because I didn’t feel the kind of connection I should and I didn’t see them fitting into my life. I’m not going to continue in a relationship with someone because I’m afraid to hurt their feelings. That wouldn’t be doing either of us any good.

Not everyone is going to like you the way you hoped they would. If it were that easy dating wouldn’t exist. If we could just cherry–pick who we get to be with then the world would be a much different place.

Have you ever rejected someone? If you haven’t, maybe that is something else you should take a look at. If you don’t have any needs and wants in a relationship, or standards, or deal breakers, then it might be time to start thinking about those. What are you looking for in a relationship? Does every single person you go out with meet your criteria? Probably not. So, why do you think you should, or do, meet everyone else’s? It’s impossible. And, it’s anyone’s prerogative to reject you in order to find what they are looking for.

I guarantee there is someone looking for you! And, if you let rejection make you angry, if you say ‘F’ it, and you stop dating, if you don’t give yourself the chance to be found, then that’s on you. Not on anyone who made the choice you weren’t the right fit for their life.

I’ve dated the guy who just wanted a relationship for the sake of being in a relationship. And, the result of that was me never feeling special. I want someone to be with me because they recognize all the amazing things about me, not because I serve a purpose. I’ll take rejection over not being special any day.

Knowing what you want, accepting others for who they are and what they want, and respecting yourself, and others for making the right decisions is going to take you a lot further in dating. At the very least, it’s going to help make you feel better and more optimistic. Being a victim and woe is me, is not.

Quite frankly, the woe is me guys are the ones I end up rejecting the most. The man with a good attitude, the man who puts the past behind him, the man with enough confidence in himself to accept rejection, is the man who is going to capture my attention.

At the end of the day, I appreciate when someone gives me a chance. Whether that’s a few emails, texts, a phone call, a date or two, etc. In that same light, I like to give the guys a chance. I’m not going to expect from them what I don’t expect from myself.

If you are someone thinking about trying online dating or giving it another go with a different approach, check out the Packages and Pricing Page and start dating with a great online dating profile.