Don’t Fall In Love With Potential 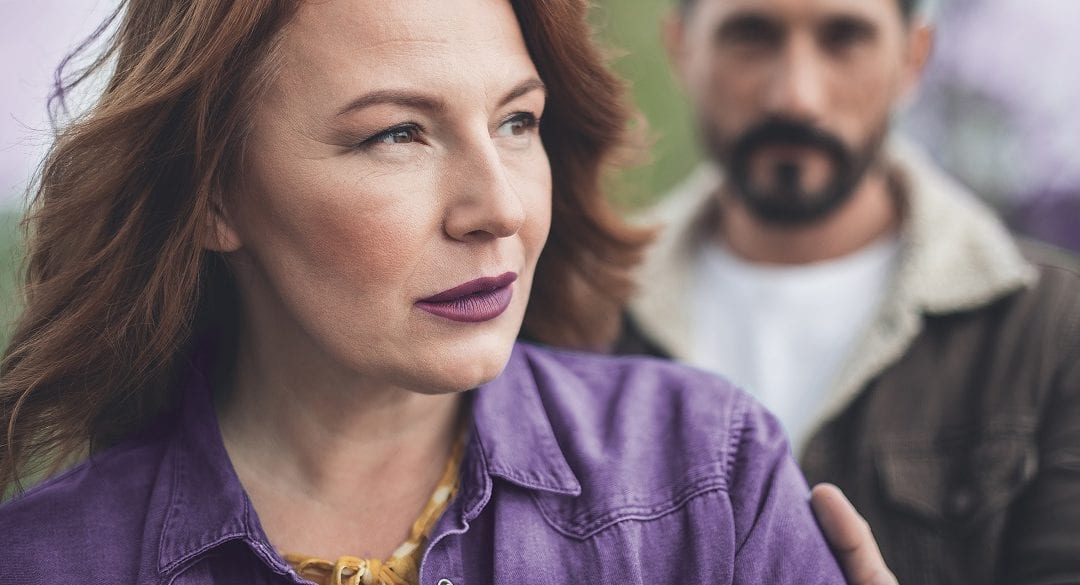 This has happened to many of us. We’ve met our perfect person……almost.

And, this is what you end up doing: Ignoring the problem, looking past, trying really hard not to let it bother you. It’s the latter one that can really get you. You keep trying to tell yourself that it’s not a big deal he flies off the handle once in a while, even if it’s disturbing. It’s not a big deal that he watching hours of porn every week, he still has sex with you, but it doesn’t feel quite right. You want to be with a partner who allows themselves to be vulnerable and values open-communication, but talk is over-rated, right?

If it bothers you. It bothers you. You’re allowed to be bothered. Of course, you also have the right to work on changing your feelings, but if you can’t find a way to be happy, if whatever it is leaves you on edge and miserable, then that’s something to think about.

It’s your life! You can choose what you want for your life. That’s what you have to think about.

I’ve dated one of each of these guys. Truth. The complainer was a great attentive boyfriend. He was responsive, he took care of me, he was honest and wanted a solid relationship, but he couldn’t let go of past challenges. I’ve dated the porn addict who would periodically send me videos that I found repulsive and a violating (I did not invite this). But, he was so fun to talk to, we wanted the same lifestyle and wanted the same things out of life.  I tried so hard not to let it bother me because I liked him so much.

I had to do it. I had to let these guys go. It wasn’t an easy decision and it took me a long time to do. I mulled over it, I went back and forth in deciding what I wanted. In the end, I didn’t want the rest of my life to include a man with attributes that didn’t line up with mine. It was just too big.

Now that I’m out these relationships and time has gone by, I thank my lucky stars that I was strong enough to do it. In retrospect, I see better how unhappy I was. And, saying no to those guys leaves me open for my Mr. Right. My prince charming. The man who embodies everything I am looking for, with no exceptions. Boy am I excited for that! The thought of him passing me by because I stayed with one of those other dudes. Oh man. Big fat PHEW.

I have no plans now, or ever, to settle.