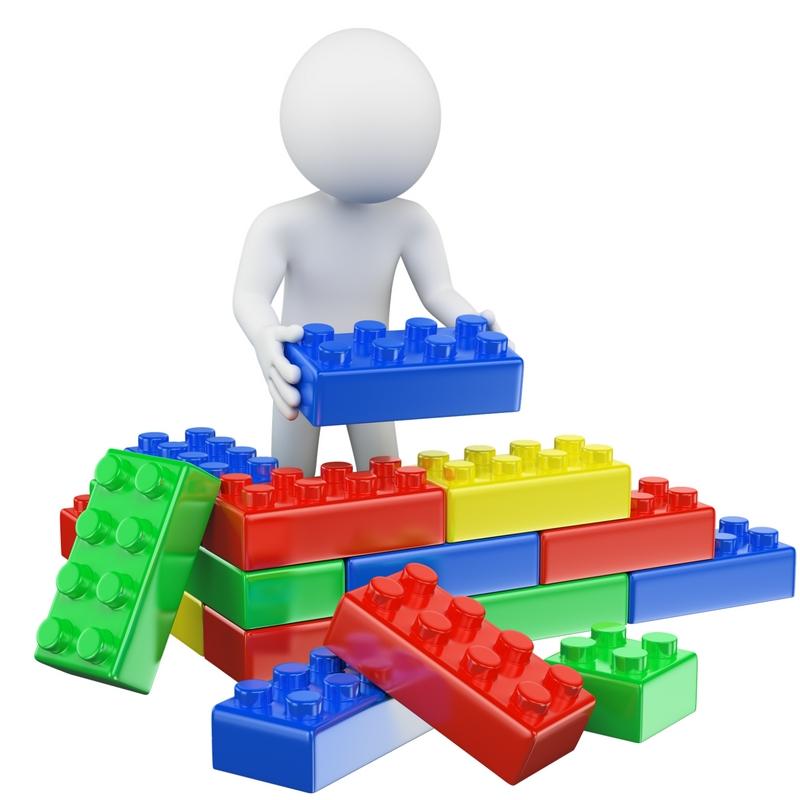 I believe that relationships have stages of progression.

Then, “in a relationship.”

Then there’s the whole shebang: “put a ring on it,” tying the knot, getting hitched, etc.

Getting married is pretty straightforward and not much left for interpretation – at least not in the traditional manner, but that’s a whole different ball game.

I want to focus on what is the difference between “dating” and “in a relationship.”

To me, dating is when you go out. So and so calls/texts you and asks, hey wanna get dinner or go to the movies. That’s a date. And, dating takes place for however long that goes on.

In my eyes, more than just “dating” is when a couple begins spending most days of the week together, plans together on the weekends are a given, sleeping over at each other’s homes (semi-living together), attending friend and family events as a couple….. you get the idea.

I was in a relationship with a guy for almost a year and he would refer to us as dating. Really? Is that all? I understand for terminology’s sake ‘dating’ is a go to standard, but in conversations just between us, again, really? All I am to you is just your “date?”

Now, this guy and I were incompatible on so many levels, but one of the reasons that relationship was going nowhere was because having a girlfriend was something he wanted to cross of his to do list. It wasn’t about me, about being with me, it was about being with someone, anyone, at all. And, referring to us as just dating was a big sign for me (I don’t even think he realized).

One tip I have for dating (or in a relationship) folks: If you have to ask where a relationship is going the answer is probably nowhere.  There are behaviors that clearly indicate how the other feels about you and your relationship. Bit of a side note, but relevant. Here are some examples: 11 Ways To Tell If Your Lover Loves You.

Relationships are something that is built and dating is just the foundation – that’s where it starts. If you don’t want to build something and want things to stay casual, that’s fine. But, for those of you who want more, who want the ring on it, pay attention to how you are being defined as a couple. It’s a pretty good indicator.