My Week On Bumble 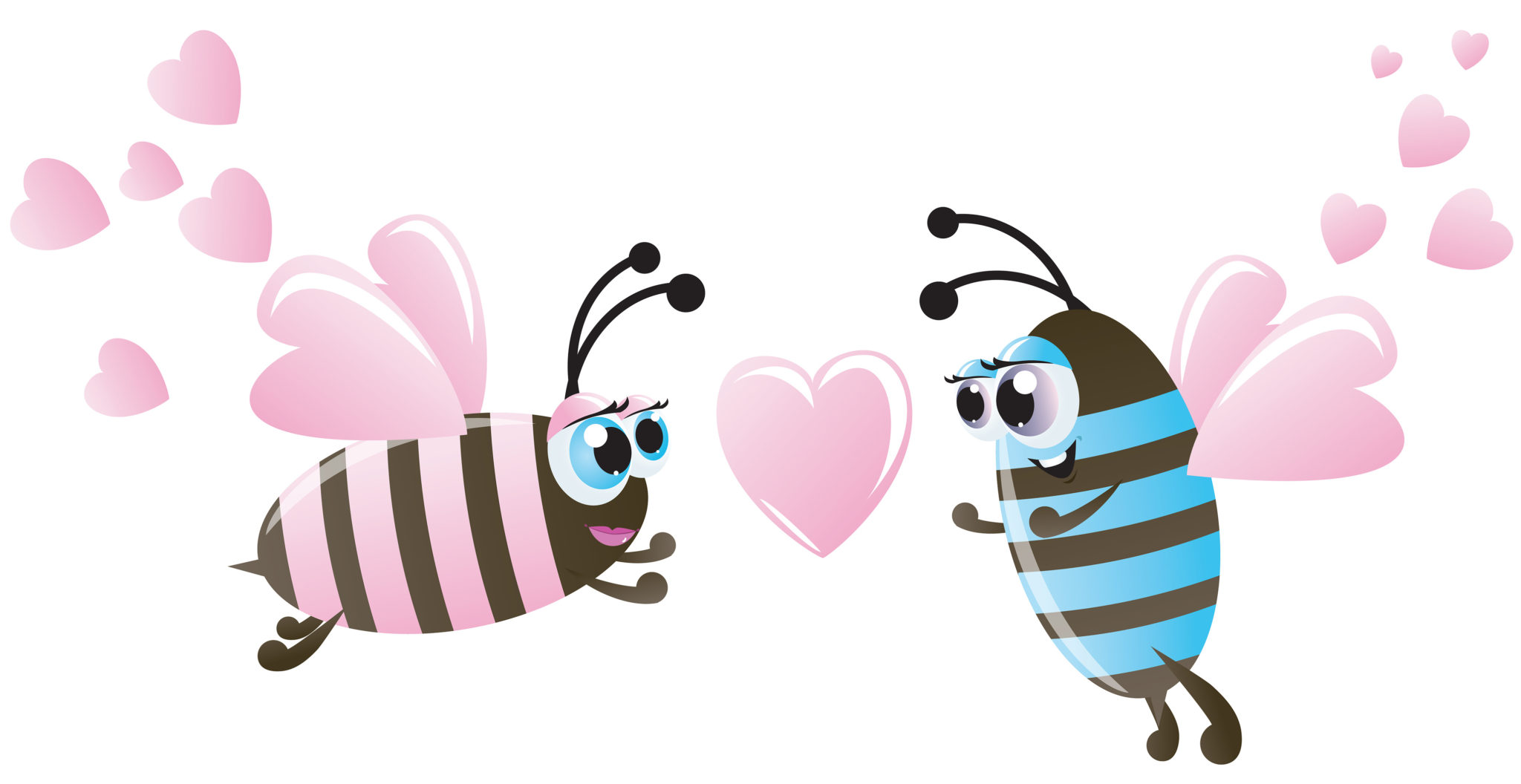 My week on Bumble.

I was unsure about Bumble. I didn’t think of it as something worthwhile to try. I thought that mostly because of where I live. I thought it was a big city app and that probably no one in my small city was using it. After chatting with a friend of mine about it, I changed my mind, why not. Let’s see what this is all about.

I was wrong. There were a ton of users.

For those of you unfamiliar with Bumble I will tell you that it’s pretty much like Tinder except the only way conversation can get started is if the woman initiates. The men cannot message until they have received a message. This is weird to me because I like when men make the first move. But, does that really matter?

These are my overall findings and opinions of Bumble:

It’s simple and fast. I created my profile in 10 minutes, tops. It uses your Facebook account which automatically pulls over the pertinent information. Boom! You are ready to go. The profile character limit is 300. That includes spaces, peeps. So, there isn’t much room.

Like any dating site I read some decent mini profiles and some were, well, dumb. And, in some cases the dude didn’t bother to write anything at all.  That was an automatic swipe left for me.

My intention when dating is quality over quantity. I want to meet someone with genuine character and a man who ultimately wants to build a connection. These men might be on Bumble, but how do I know which ones they are opposed to the ones who are serial daters, or worse, just want to boost their egos by seeing how many women they can attract.

In a way, short profiles create and eliminate rushing to judgement. With Bumble it’s hard to make a decision on a person’s height, occupation, number of kids, divorced, never married, etc. Their stats or deets, so to speak. But, on the other hand you judge solely based on a few photographs and a blurb of text. I think that is a recipe for wasting time.

I realized I do like knowing some of the basics. I want to know if someone has kids, if they smoke, what type of profession they are in, divorced/separated and at least a little bit about what kinds of things they like to do for fun or when they aren’t working. I am looking for someone to spend time with. Time is precious to me, so I would very much like to not waste it on someone I know from the get go is not going to be the right fit.

Overall, Bumble is free, so what the hell. You’ve got nothing to lose. There is no bad side to that. And, when you are done, like me, simply delete the app.

My time on Bumble really did only last a week, I texted with a couple guys, did not actually meet anyone. It felt a little like talking to ghosts. Conversations went nowhere.  The whole thing flopped. Side note, If you are interested in my thoughts on the pool of men: They were mostly less sketchy than My Week on Tinder. I did not see any ‘bulge in the pants’ photos. And, there was only one guy who referenced sex in his 300 characters.

Is it possible to meet someone on a swiping app, absolutely. Anything is possible. But, I gotta break it down and say I’m a bigger fan of sites like match.com, eHarmony or OurTime (if you still want free there’s OkCupid and Plenty of Fish). Profiles on those services are more comprehensive. When I’m on either one of those sites I have genuine conversations and actually go out on dates. As long as someone takes the time to be authentic and forthright it’s the better way to go for those looking for a serious long-term relationship.