Are Men And Women Really That Different? I’m Not So Sure. 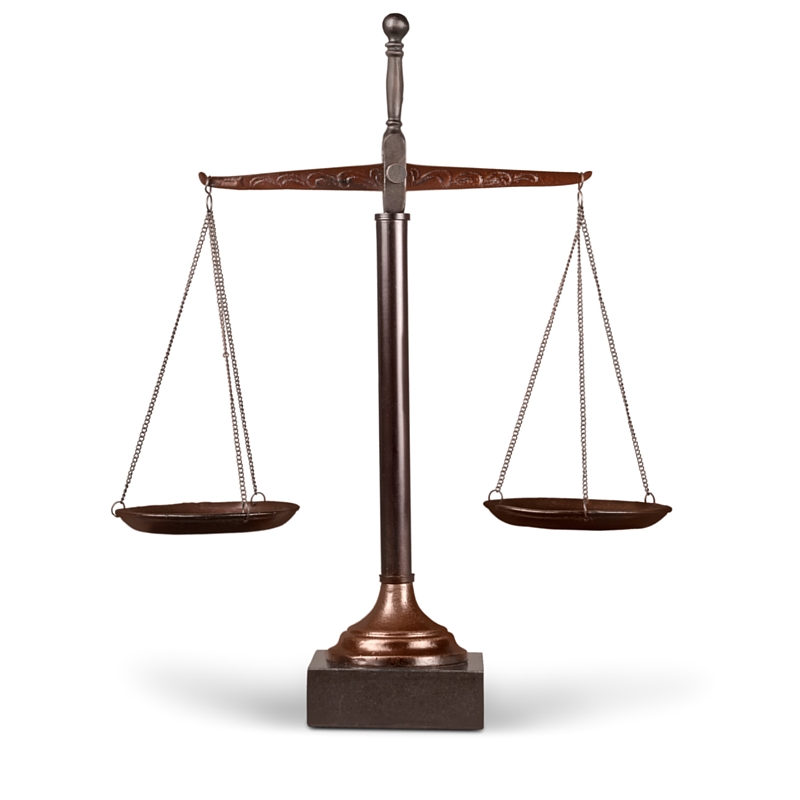 I have a guilty pleasure. I watch the Bachelor/Bachelorette. Huge fan. I admit it.

You can watch this show muted. Every season we hear the same exact lines, including, but not limited to: “I’m ready to find love,” “I’m so excited for this incredible journey,” “I’m here for so and so and I can’t wait to get more time with him/her.”

One of these days it would be funny to hear people say, yeah, “I’m hoping to make it far enough to go on one of those awesome overseas vacations.” Or, “I look forward to getting invited to all the former contestant reunion parties.” Or, “I wanted to be on here as a way to tell my ex, suck it.”

Getting to my point, though, if anyone ever tells me again that women are more dramatic than men, they are gonna get a big fat PPPFFFT. Total bologna. Men are just as bad as women. They talk behind each other’s back, they tattle-tale, they are sensitive and insecure. Just like people. Not women. Not men. People.

I suppose I should actually read Men Are From Mars, Women Are From Venus, but knowing what I know and what I believe, I’m pretty sure I won’t agree that men and women are so vastly different.

I hear stories about women who throw themselves on men. They meet a guy in the bar, drink too much and end up with them in the back seat of a car. Classy. I automatically think to myself, why do women do that? It’s so sad that some women feel the need to be validated by men to the point that they bang a guy hours after meeting thinking this is how to get a guy to like them. Men don’t really like or respect women like that.

For me personally, there are a few gender roles that I appreciate, but I don’t forget that we are all human.