What It Means To Be “Cool.” 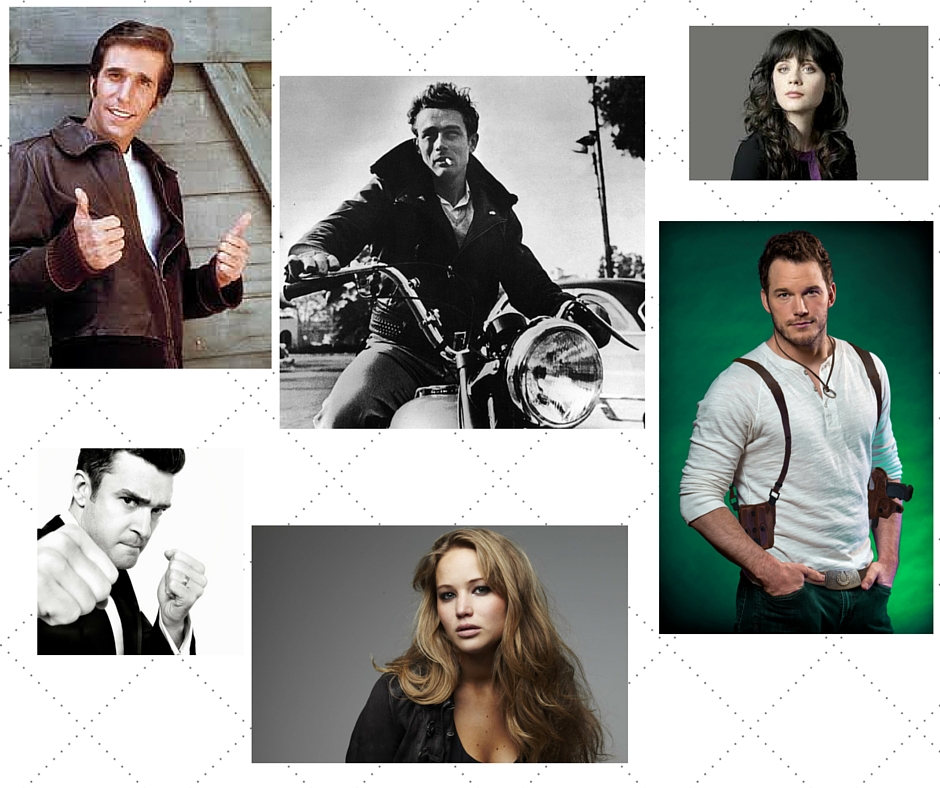 We have an image of cool: The Fonz, James Dean, Brad Pitt, Justin Timberlake.

What exactly makes a person cool?

I asked around and according to popular opinion these are some traits that make us cool:

A cool person is open-minded and accepting. Being open-minded allows us so many freedoms in life and relationships. We should have our own opinions, and we should stay true to who we are, but at the same time it’s cool when we have a genuine interest in others and we accept others for not having the same thoughts as we have. Pickles with peanut butter? Go for it.

A cool person is confident but humble. There is a way to be cocky but not an A-hole. The two don’t have to go hand in hand. I am super confident person. I’m awesome! But, that doesn’t mean I don’t think you are awesome as well. We are just different awesome. When we know we are awesome and yet see awesome in other people, we are SO cool.

A cool person is laid back and go with the flow. Cool people don’t make mountains out of mole hills. Sometimes we gotta just roll with the punches. Why sweat the small stuff? Drop your phone in the toilet – oh well. Burn the turkey in the oven – order a pizza. To these folks you wanna say: Hey man, it’s cool.

A cool person has a sense of humor. A person who can laugh things off, especially those who can laugh at themselves. Trip and fall in front of a crowd of people – oooopsie, moving on. Talking to someone with a booger in your nose – got a tissue?

A cool person is a Trendsetter. A leader, not a follower. Someone who says I am who I am, and I don’t care what other people think (non-criminal, of course).

A cool person is someone who can pull off Aviators. ‘Nuff said.

What’s cooler than James Dean in ‘Rebel Without A Cause’ when after a rough tough fight he goes back to his parents home and grabs himself a nice tall glass of cold milk? Rock on.

What does this have to do with dating? I think it’s safe to say that identifying someone as cool or not cool is a commonly used label. What’s cool to one person may not be cool to another. If we think about what being cool means to us we can quicker gather: yeah, this guy/gal is pretty cool, I think I want to get to know them more. And a relationship blossoms.