My Week On Tinder 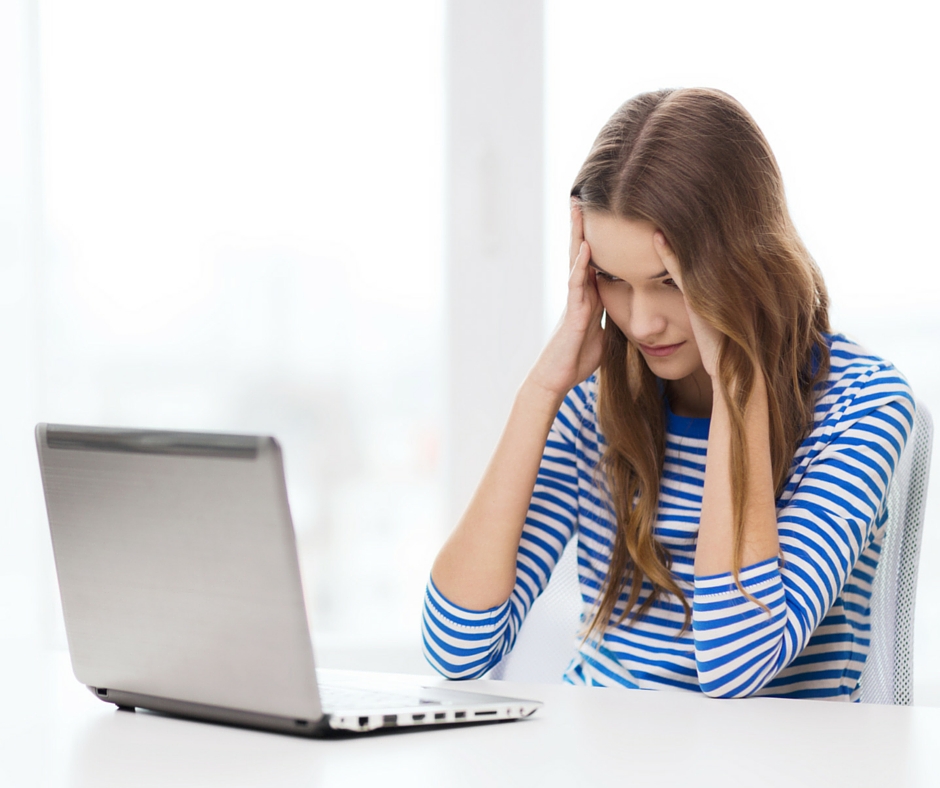 Tinder has a reputation for catering to the folks who want to “watch Netflix and cuddle.” A phrase I just recently learned – kind of makes me feel bad for Netflix. Who doesn’t love to watch Netflix?

On the flip side, I was hearing and reading how Tinder isn’t just a hook up site anymore. It’s changing! I’d read. You can find genuine eligible men! I’d hear (A dating coach I met told me this. What?). Maybe it’s true, but that is NOT the experience I had.

The first day was a blast. I went out to lunch with two girlfriends and we had a great time swiping away. We were giggling school girls. I even noticed a lady sitting at a nearby table looking over at us and laughing – she knew what we were doing. And, whenever I matched with someone there would be unanimous, AHHHH. It was fun!

Allow me to preface the rest of my story by saying that dating, like most everything in life, comes down to culture. This particular culture of daters was not for me. I felt uncomfortable and ultimately decided I didn’t want to be associated with these types of people.

I’ll just say it. I was repulsed.

There was the guy who wrote, “If you want the “D” message me.” Another at least had the decency? to say he was sensual and pleased multiple times before he got pleasured. He also drove a Camero. Awww yeah.

I found guys on there who I know in real life and a couple who I know are married. One didn’t even bother to use a picture that didn’t blatantly expose his wedding ring. The other one and I have a mutual friend on Facebook: His wife. Wow.

And, the photos! Man, if I weren’t so nice! I’d rip these guys to shreds, and I’d expose them for the filth they are. But, again, I’m nice and I won’t – you get the picture (pun intended).

Case in point, and my final straw: The guy who had a very apparent strategically placed bulge in his pants. First I threw up, and then, account deleted! After I took a screen shot and shared it with my friends, of course. What was doubly sickening is one of his other photos was him with two little girls. His daughters? If that is the case I hope they grow up to meet better men than their dad. I mean, he’s a decent family man in one pic and a sleazy douche in the other? OK. Sleazy douche is going to win my judgment call.

In the end, I gave it a go. As a person who owns a business in the dating industry I can say I’ve furthered my knowledge.